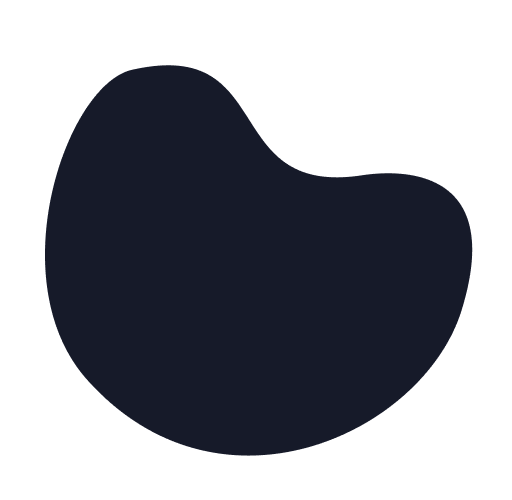 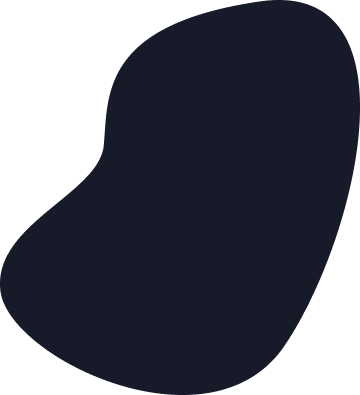 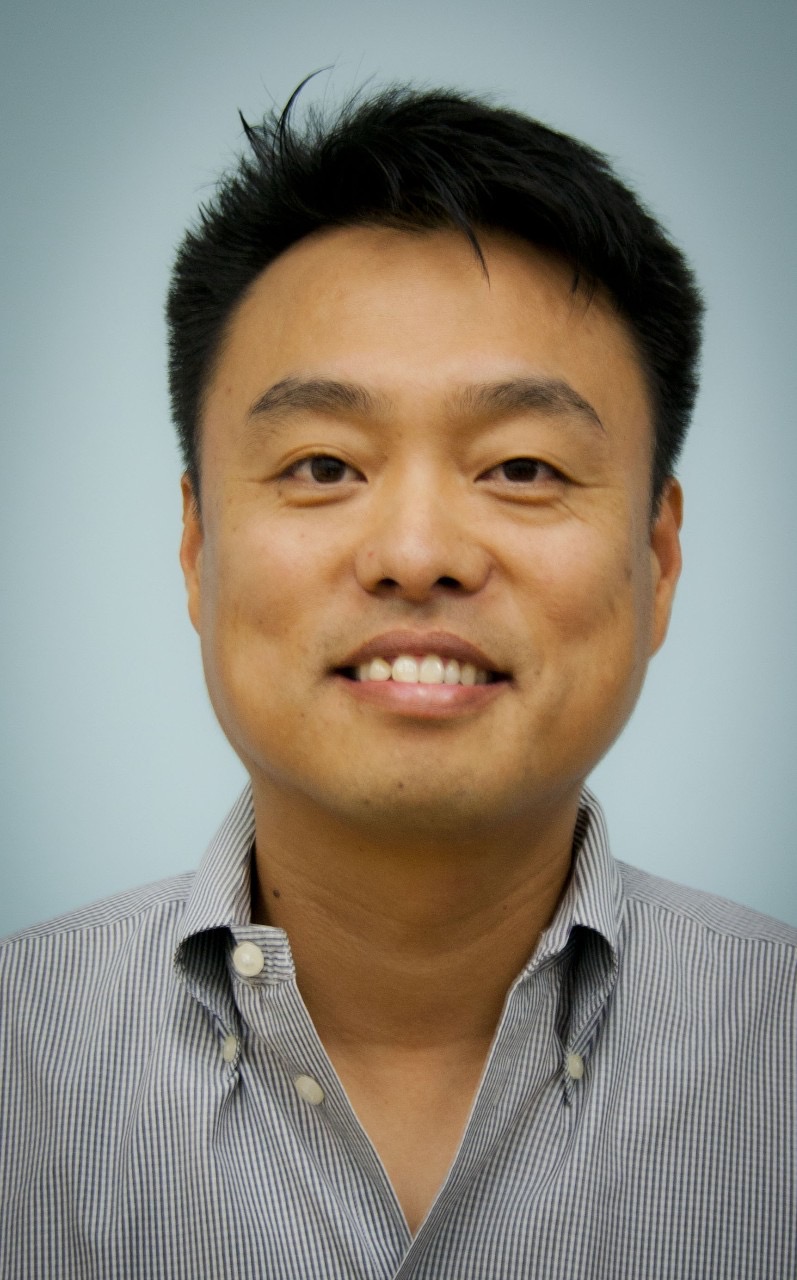 Alex Lee received his Ph.D. and MS degree in Mechanical Engineering from Purdue University and Columbia University. He is currently a communication and special project manager at Schlumberger, the largest Oil and Gas exploration technology and service company in the world.

During his 18 years at Schlumberger, he held a wide range of management positions. Previously, he led a precision sensor array project across teams from different countries, served as a Supply Chain Manager for 7 centers in Shanghai, and was responsible for setting up the world's most advanced manufacturing facility. Recently, he was appointed as STEP center manager for developing new products and growing North America Perforating market share.

He is also actively involved in the Korean-American community by serving as the president of the Korean American Scholarship Foundation and a board member. He is an advisor for KOEA, Korean-American Oil and Gas Engineers Association, and a Long Range Committee Member at the national headquarter of KSEA.

As a young Korean-American Professional, there is a unique set of challenges transitioning to professional society with fierce competition. By the time they learn from their experience and mistakes, they find themselves way behind their peers and often too late to do anything. This workshop will cover the most critical tools and tips for boosting your career at the early stage of your career. Some of the covered topics include How to master office politics and essential communication skills so that you will be heard and recognized. This workshop will also answer many of the most common questions for Young Professionals: Who really controls your next role ? What is the best way to get the position you want and a raise? The presenter will share his catastrophic career mistakes and how he recovered from them. Bring your questions and motivation. This workshop will make a big difference in your career if you apply them.